It’s not a big secret that I’m a big fan of retrogaming. I don’t think that all the best games are already made, but still it was a big part of my experience as a kid. One day I decided to make my own gaming console with look and feel of a real retro console. My childhood gaming memories are mostly from ZX Spectrum (damn I’m old, but we’ll get to that), but the 8-bit console also takes its place in my heart. Here we go. 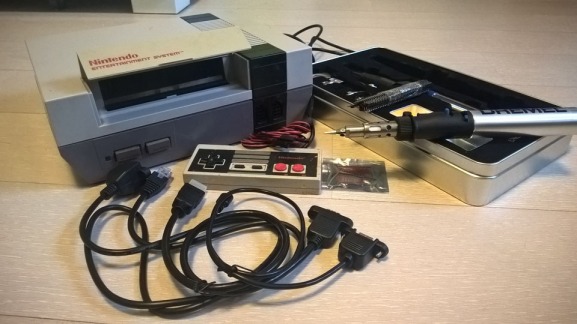 I grew up in Soviet Union and back then we had no access to most gaming consoles from Nintendo. Instead we had Taiwanese clone of NES called Dendy. If you ask a soviet kid about gaming console, you’ll realize that Dendy is a synonym for console gaming for 30+ years old people. Dendy was relatively cheap device (70-80 US dollars) and over 1 million units were sold in USSR.

I’ve decided to stick with original NES for my project for several reasons. First, it looks as a canonic retro device, and second – it has a lot of free space inside its case. So, I’ve ordered a faulty unit from ebay for several bucks and its gamepad. Since NES was broken I had no way to check if gamepad worked.

I threw away all the internals and then installed a raspberry pi unit with RetroPi. RetroPi is a linux distribution that contains various retro systems emulators, frontend as well as all the necessary tools to manage rom collection.

Then I did some wirings here and there to connect raspberry pi to NES original buttons and LED. It wasn’t a rocket science =) 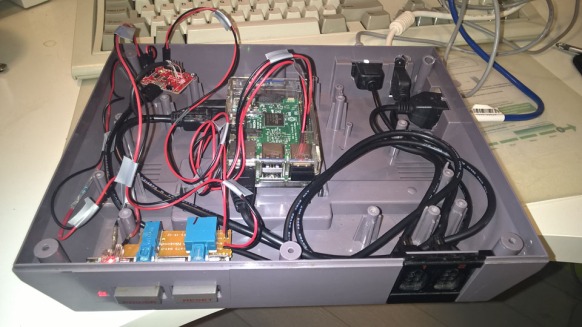 There are a lot of controller options for these kinds of systems and I know that many prefer modern PS4 or Xbox One gamepads. But there’s an option that stands out. Chinese company 8bitdo created pretty accurate replicas of classic controllers with very little tweaks. Main thing here: they are wireless. Of course, I’ve ordered several of them! They are gorgeous!

But at some point 8bitdo get even further and release a mod kit that allows you to transform your old gamepad into a modern one with a Bluetooth support. Just get all the internals from your gamepad and replace it with a mod kit. 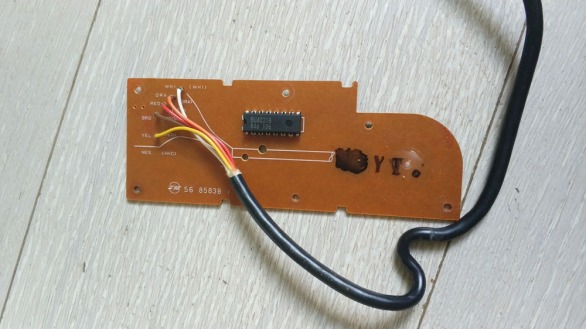 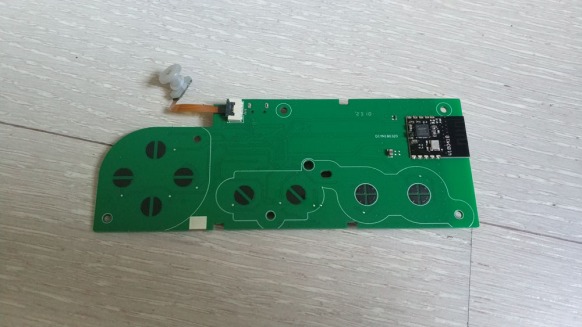 Here how it looks like comparing to original 8bitdo gamepad.

Later I realized that it’s a great idea for a present to a guy like me. I made another one but this time with classic Dendy enclosure. 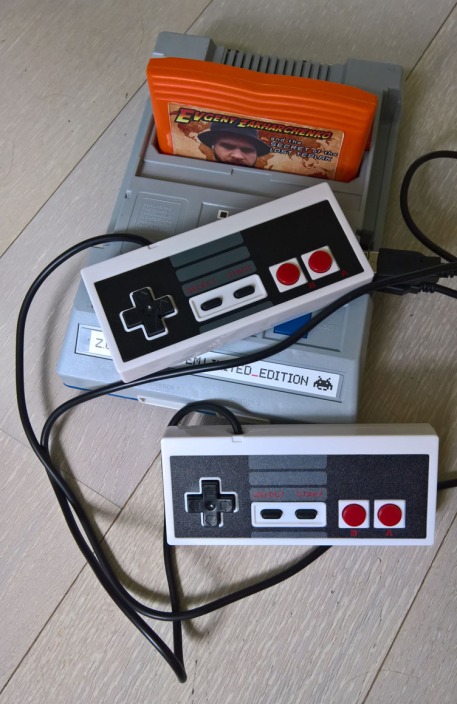 There’s significantly less space inside, so I guess I should’ve stick with a raspberry pi nano. Just plug and play =) 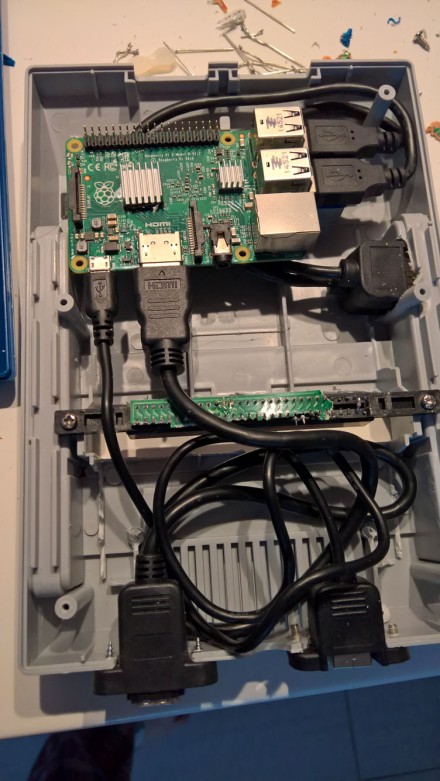 Recently Nintendo sued several web sites for distribution of roms and whole emulation packages. I don’t condone piracy, of course not. But I’m old enough to remember things like Napster, KAzaa and Emule. When Recording Industry Association of America sued and shut down Napster they thought they beat music piracy once and for all. Obviously, this wasn’t true. Music industry evolved since then, and we have affordable music subscription services and there’s no reason to browse malware infested web sites to download a single mp3 file. I guess the same will eventually happen to game industry someday. Xbox pass grows its popularity every month for a reason.

I think Nintendo can sue the whole world, but roms and emulation aren’t going anywhere in near future. Every retrogaming fan I know has full rom sets of all available platforms.

After all, it’s not always about nostalgia, although many retro games are amazing when it comes to party gaming.  It’s also about preservation and heritage. We’re preserving old books to make them available for generations to come, why isn’t it true with gaming?